Examining the University performance from different perspectives and setting a rich framework is extremely critical in meeting national and international accreditation requirements. Therefore, QAIEA is adopting a comprehensive self-examination model that covers any accreditation requirements at the institutional, schools and programs levels. That is, reflecting the context of the standards of excellence for Institutional Context and Educational Effectiveness. As a result of the continuous efforts toward achieving national and international accreditation LIU is currently accredited by: 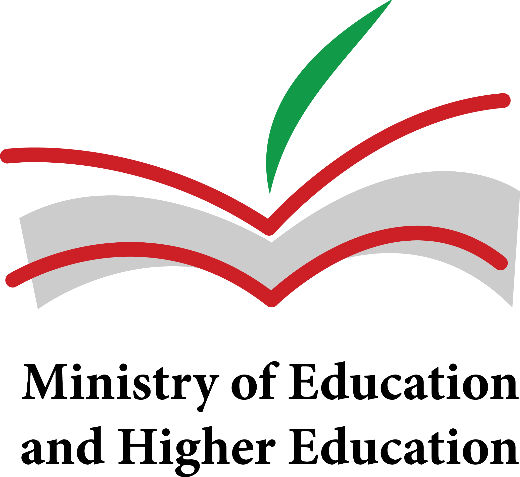 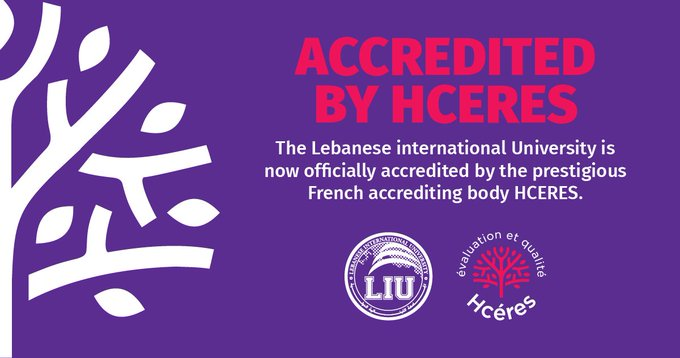 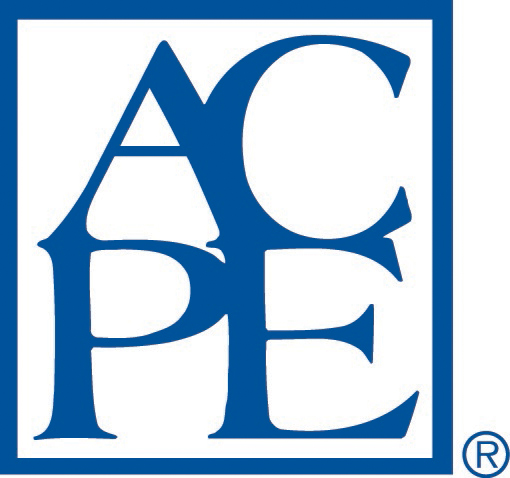 The Bachelor of Pharmacy degree program at the Lebanese International University, School of Pharmacy, has been granted Certification by the Accreditation Council for Pharmacy Education. view ACPE Website